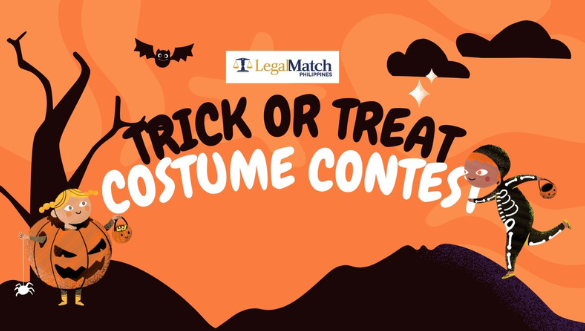 Last Halloween, LegalMatch Philippines invited all of its employees to send in photos of their little ones for the Trick or Treat Costume Contest. Before the pandemic, we hosted trick or treat at the office, giving out candies and treats and held fun games for the children. This time, mindful of health protocols, we only held an online event and collected photos of our trick-or-treaters. Here are the winners in their cute costumes, courtesy of their eager and creative moms and dads. 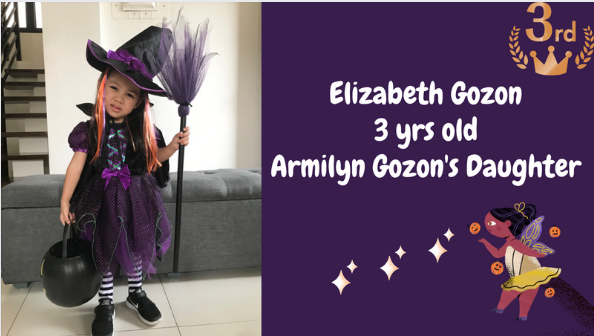 Coming in at third place is our Senior Project Manager Armilyn’s young daughter dressed as an adorable little witch. 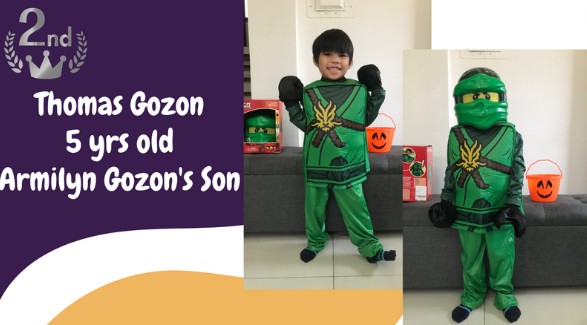 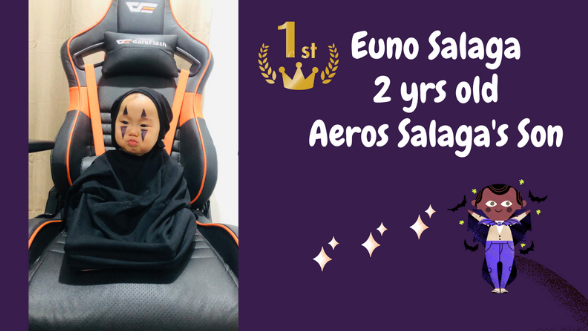 However, it was the contest’s youngest participant who won the top prize, toddler Euno, son of Aeros Salaga, our Senior Front-End Developer. He wore a costume inspired by No-Face from Studio Ghibli’s award-winning animated film, Spirited Away.

The parents of the Halloween contest winners (and 4 others who sent in entries) were delighted to received gift certificates that they may use to purchase goodies for their young ones, online or at selected department stores. Winners were announced after a Halloween trivia game (this time for the adults) that was hosted by the HR Department.  Next stop: our year-end holiday party next month. Watch out for it!

How Tech-savvy Filipinos Made the Country a Top Outsourcing Destination

The Business Processing Outsourcing (BPO) industry in the Philippines has come a long way. It was only about a decade ago that it was first introduced. Now it has become one of the country’s biggest exports, thanks to tech-savvy Filipinos.

Before BPOs, most Filipinos worked in agriculture, manufacturing or other industries that were not particularly modernized. Things changed when people in the US and EU realized that outsourcing some jobs to developing countries would drastically cut costs. And without drop in productivity. It’s also no secret that the Philippines is one of the top work outsourcing destinations because there are plenty of talented workers here. Not only does the country have one of the highest literacy rates in Asia, it also has a majority population that consider English as their second language. Let us get into why the IT and BPO industry in the Philippines grew and boomed exponentially.

From the early days of radio and television broadcasting to the present-day popularity of online streaming, the Philippines has always been quick to adopt new technology.

Today, the Philippines is a country of digital natives. Filipinos are tech-savvy, social media savvy, and eager adopters of internet trends. To emphasize how engaged they are in social media, there was a time when the Philippines was recorded the country with most Facebook users and Twitter users. In 2014, Time also ranked Makati City in the Philippines as the selfie capital in the world aside from being already the texting capital of the world.

As mobile data became more common and affordable in the country via telecom company promotions, today it is the national norm to post pictures, videos, and daily updates on Facebook, Twitter, or Instagram. Instant messaging apps were also favored for sending messages because they can accessed using the “free” data offered by competing telecoms to their subscribers. Usage of online platforms is so ubiquitous in the country that toddlers begin their tech education with mobile gadgets discarded by older siblings or parents. The millennials born without 1999 to 2005 can now edit videos, churn out graphic memes, and manage multiple social media accounts without batting an eyelash.

It’s all about Filipino culture

After winning the country from the Spanish crown in early 20th century, the US deployed hundreds of American teachers to the country to establish an educational system modeled after its own. These same teachers inculcated the value of education into the national consciousness and paved the way for the Philippine educational system to teach high school and university courses in English. Today, Filipino families typically display laminated college diplomas on their walls. They post tarpaulin posters outside their houses announcing when their children have passed their board exams.

Starting in the late 1990s, Computer Science and Information Technology courses started becoming top choices and since then has produced a slew of talented and intelligent IT graduates, with a drive to rise to the top of their careers. Like many of its ASEAN neighbors, Filipino culture supports the notion of hard work and skills mastery. There are two major reasons for this.

One is that Filipinos have a strong sense of family. In a third-world country, being able to provide for loved ones is paramount to showing how much one cares for them. Close family ties often see multi-generational families living under one roof to share resources and cut expenses. This makes a high-paying IT and BPO job attractive and rewarding not just for the individual but also for their entire household.

The second reason that must be cited is that Filipinos see recognition for a successful and financially-rewarding career as a badge of honor. It is seen as rising above poverty and mediocrity. With a culture valuing family pride, achievement is celebrated collectively. IT professionals typically enjoy prestige in their communities and deemed more attractive by potential life partners.

Rise of the BPO talent pool

The Philippines has talent pool looking out for many opportunities for growth. These highly-educated, tech-savvy individuals who speak English very well are known to adaptable to different cultures. As it became a top outsourcing destination, so did its talent pool rise to the ranks of master programmers, online marketers, and customer service representatives.

Continued career growth is encouraged via affordable access to new technology courses such as multimedia, advertising and search engine optimization. IT and BPO companies select their most promising employees to take  these courses to their mutual benefit.

With the country’s strong education system and the growing tech industry, it can only be surmised that more proficient and competent BPO and IT professionals will increase in number. A happy outcome to be sure for both the local industry and companies abroad.

BPO Careers in the Philippines

The Philippines is one of the fastest-growing economies in Asia. The BPO and IT industries are cited as important economic drivers not only for the three largest urban centers in the country, Metro Manila, Metro Cebu and Davao City. Smaller cities are now catching up to the trend, becoming hosts to offshore offices of financial and commercial giants from around the world.

If you are looking to shift to an IT or BPO career, there are many online courses and formal university degrees and diploma programs that may help you along towards that end.

If you’re already an IT professional who wants to land a job in the IT industry, first off thanks to you for helping to push further up our IT-BPO professional credibility! If you want to know more about the industry, there are books about successful Filipino startups as well as tech talks or brown bag sessions for you to attend.

Meanwhile, check out available jobs at LegalMatch PH. Who knows, maybe you can join us.